Every year in our YEA! Team program we have leaders that submit nominations for YEA! Team member of the year. This year we had eleven nominees. They were all nominated for going above and beyond expections of the program and encouraging others about recycling and being good stewards of their environment. Congratulation to these students for being recognized for all their dedication to the YEA! Team program!!

Out of the eleven nominations that were submitted an panel of judges selected Overall YEA! Team Students of the Year. This year we had three students that were selected for this Prestigious award. They were Madden Franks, Kate Triche, & Libby Gann. They all exemplify leadership and dedication in their programs and we are excited to recognize them for all their hard work. 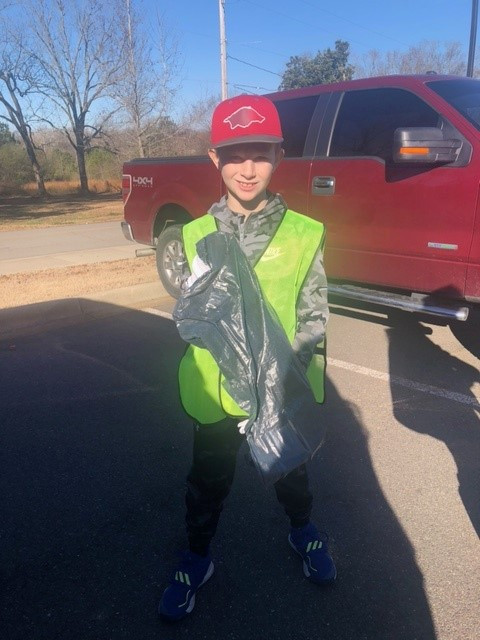 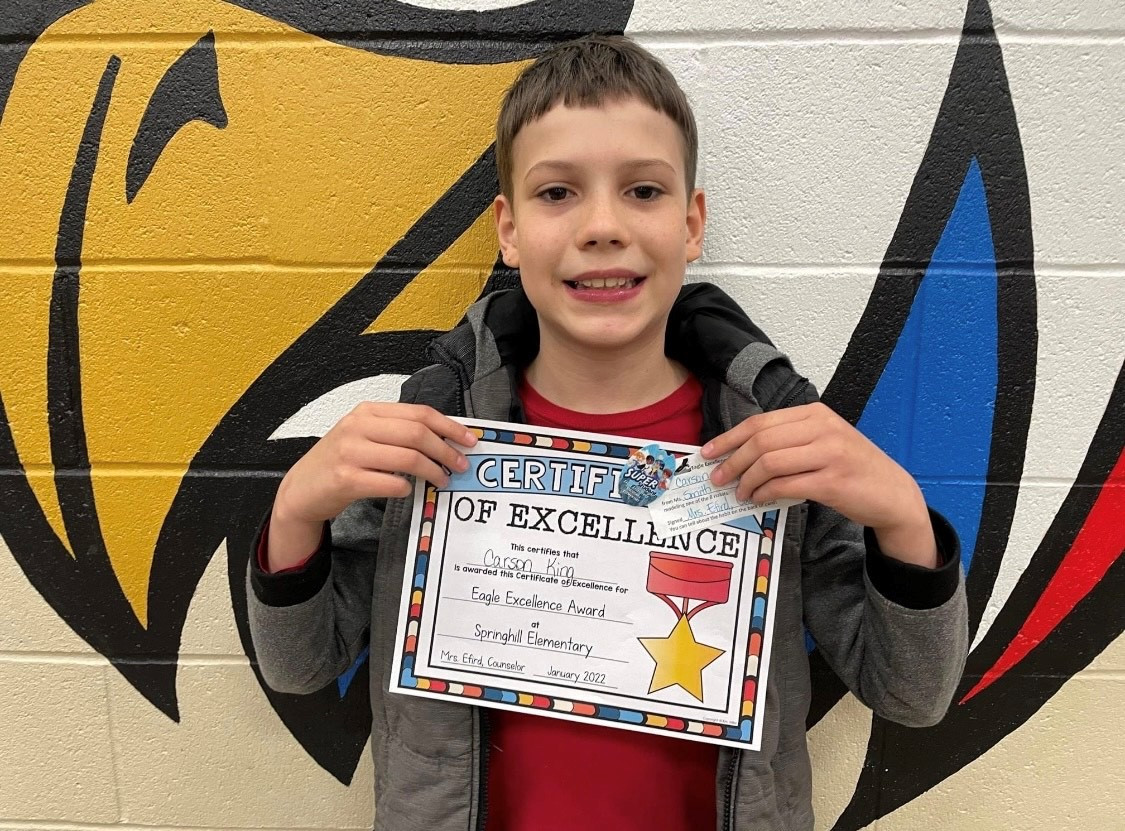 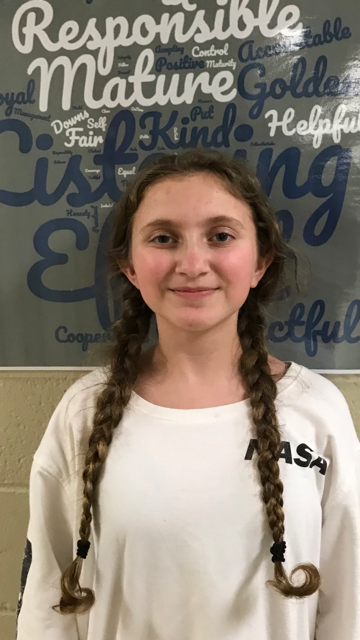 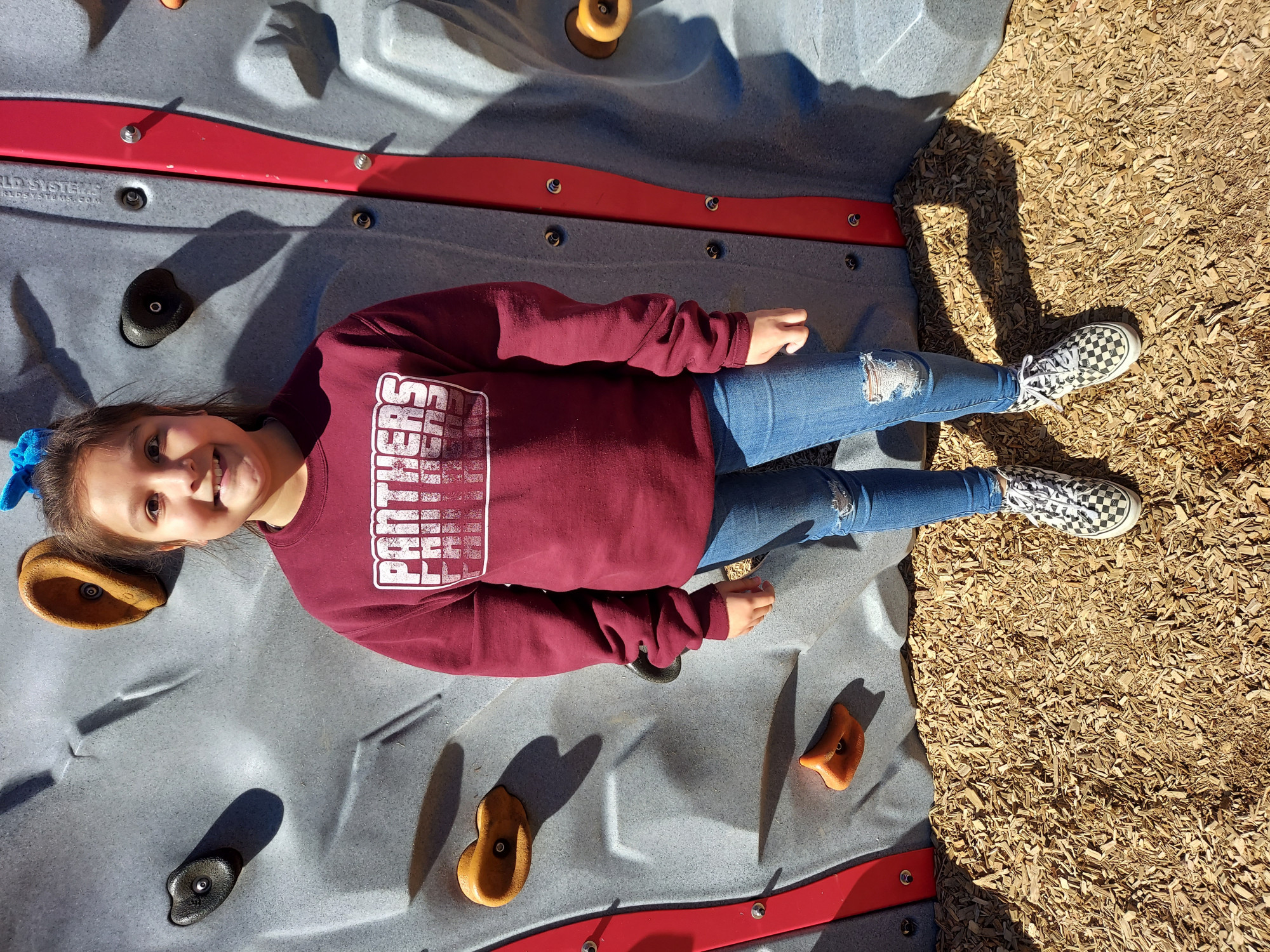 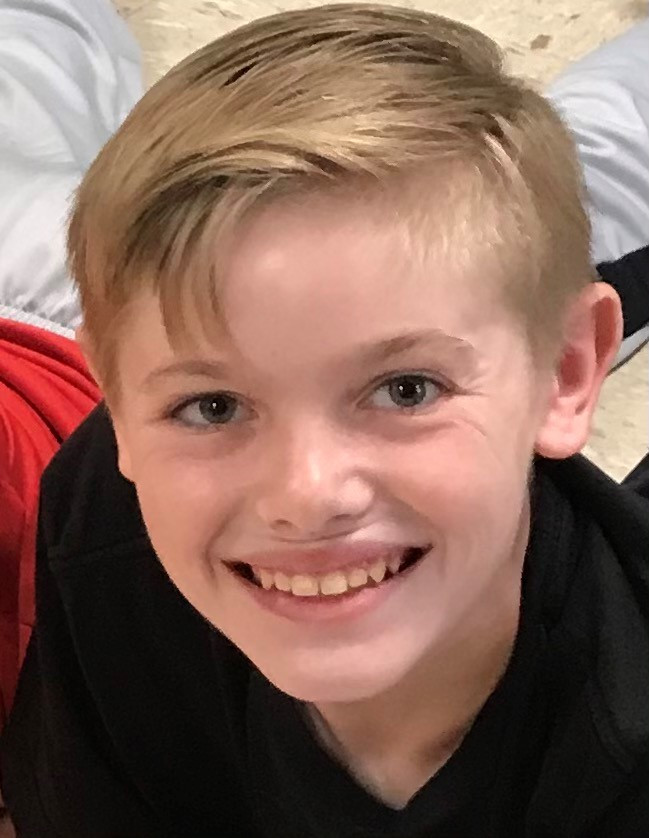 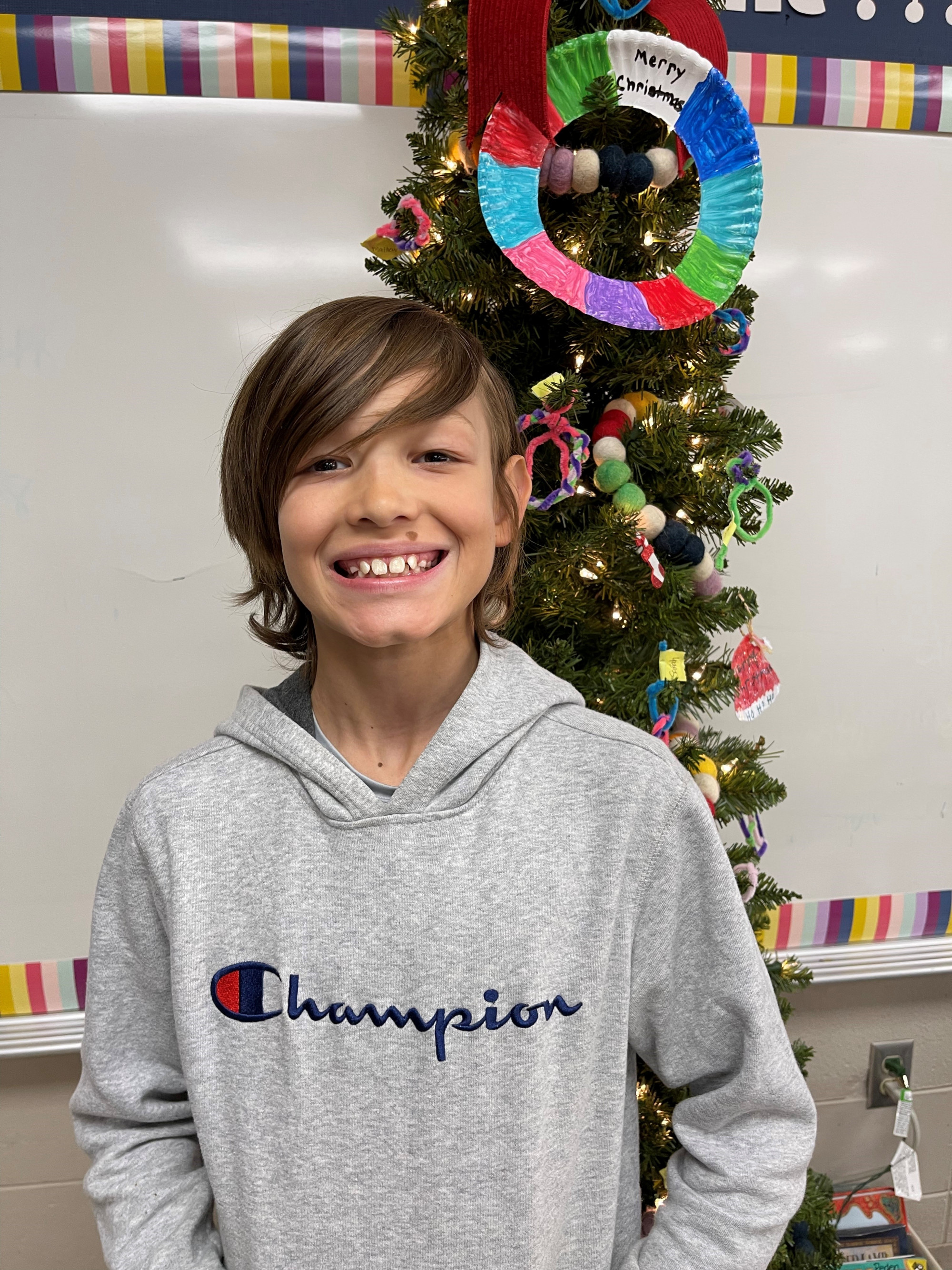 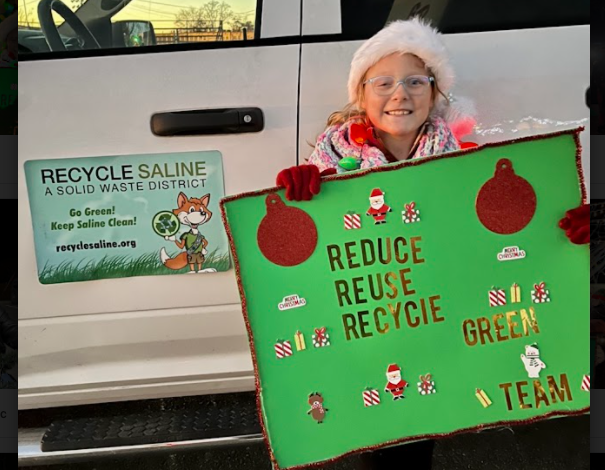 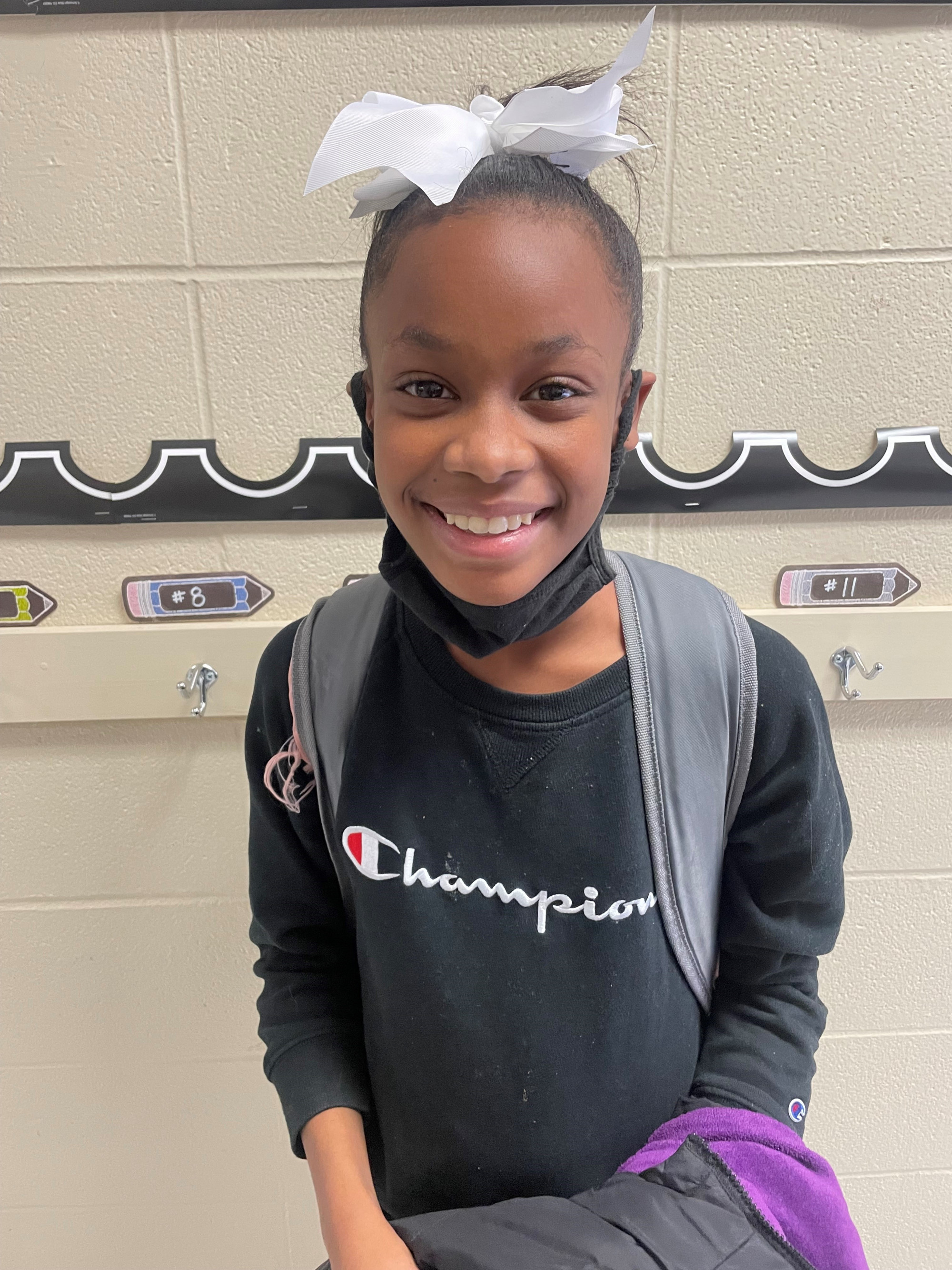 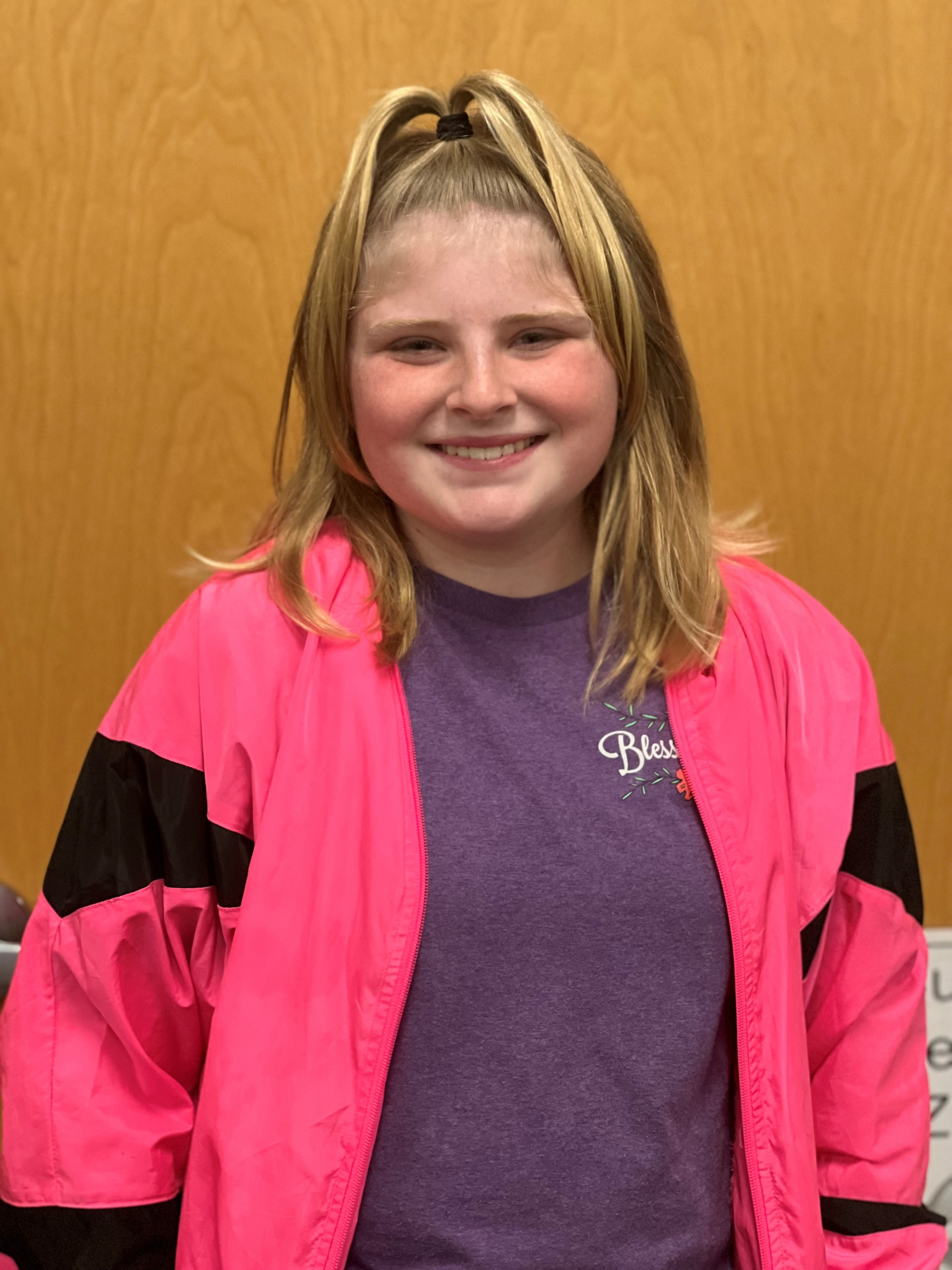 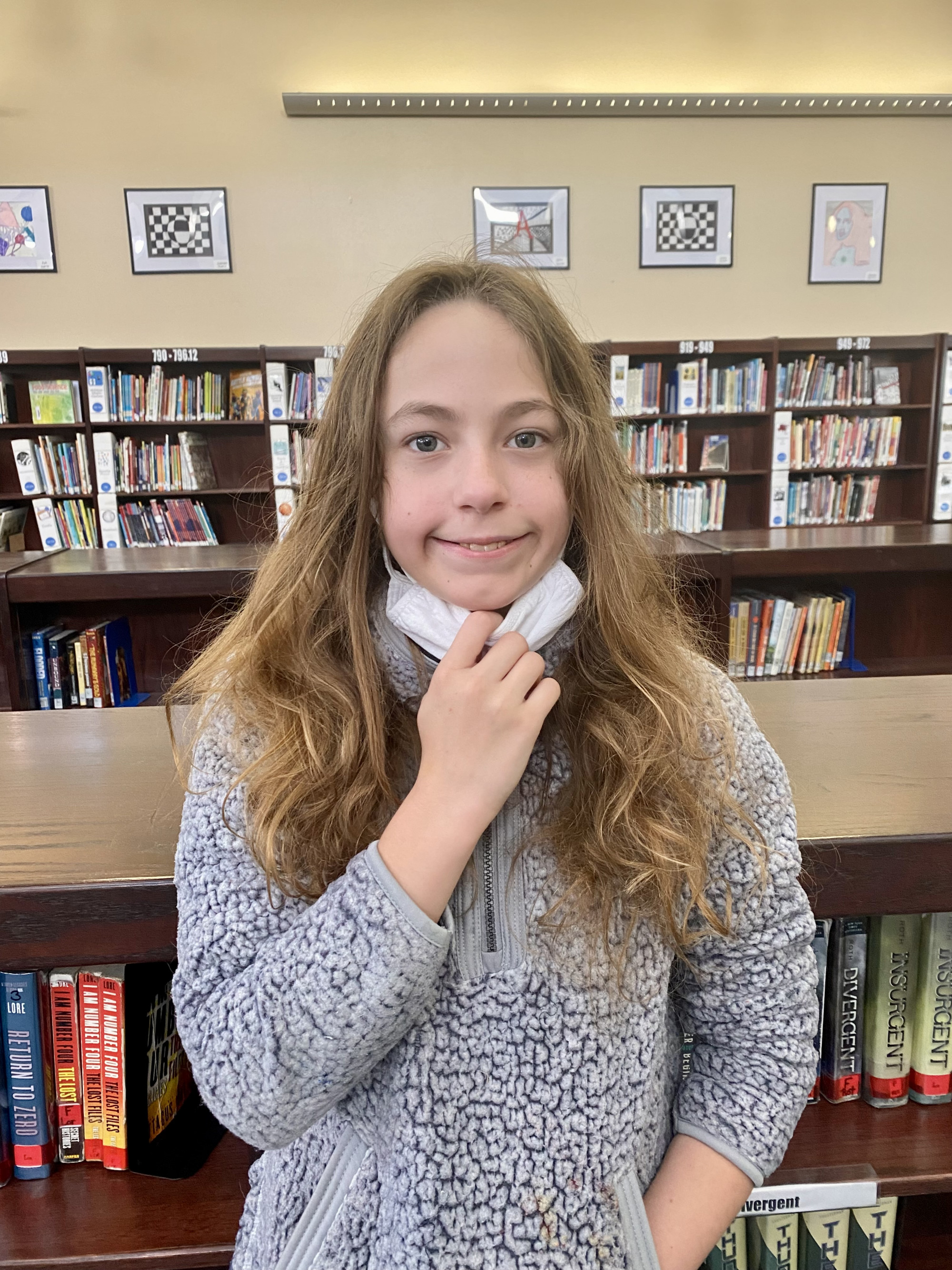 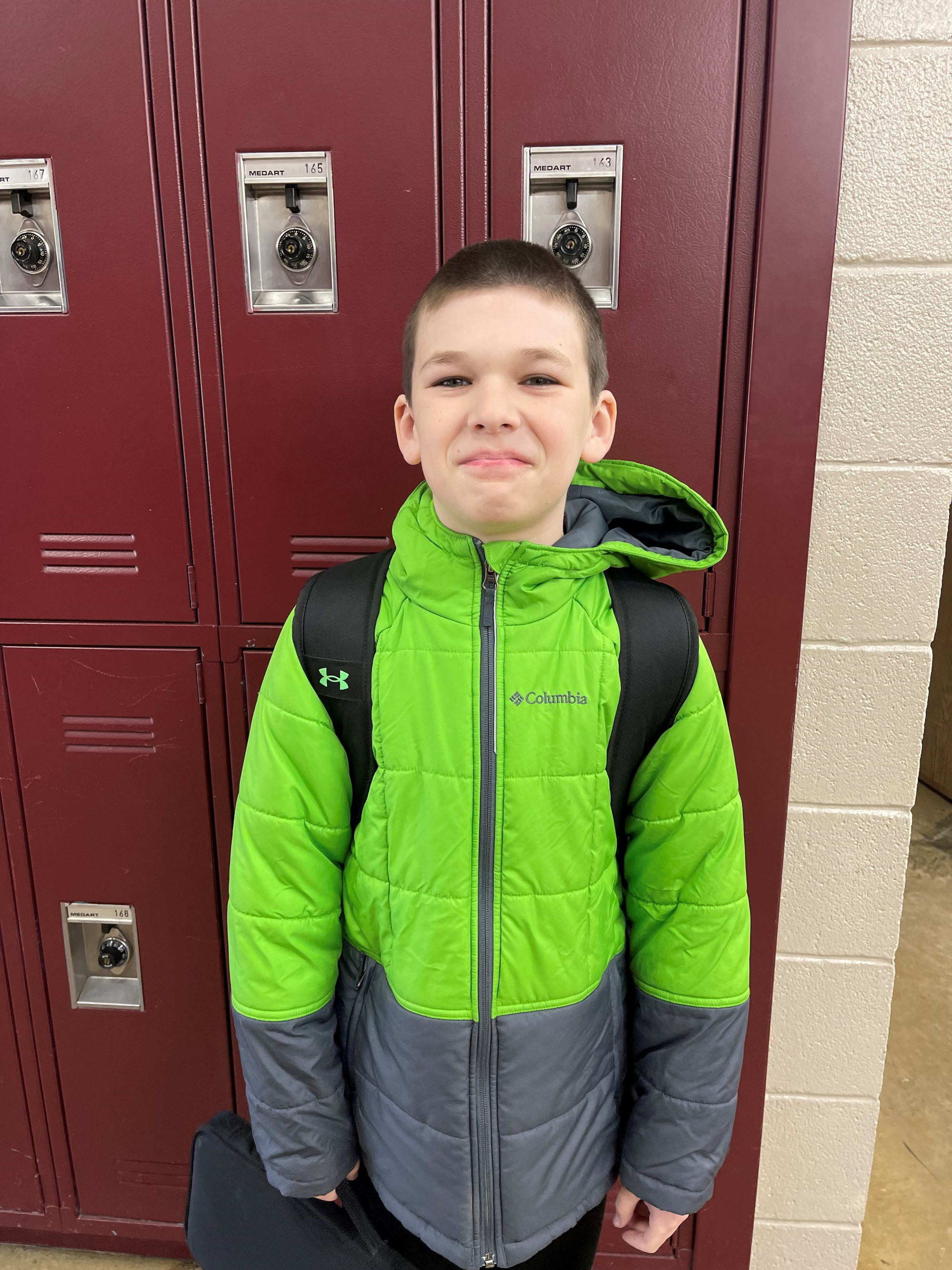 Browse Recycle Saline's resources for answers to your most common questions!